“As the saying goes, a picture is worth 1000 words. I suggest everyone take a look at Gene Mollica Studio’s work so you can experience for yourself the high quality of ingenuity and creativity Gene and his team deliver. The quality of their work is amazing and we are pleased with all of the deliverables for our series Opus X.”

IMAGE OF SHORT FILMS
Short films.
We created a 30-second book trailer which was edited to create several motion pieces, including 10 and 5-second clips. 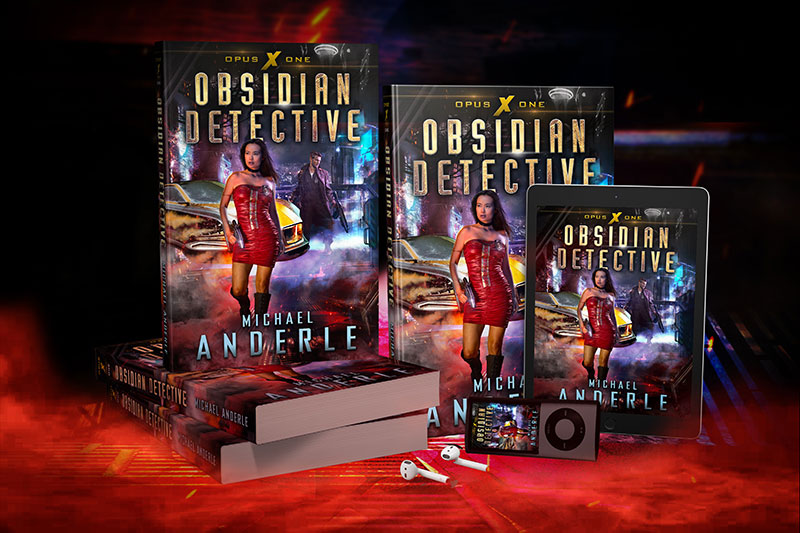 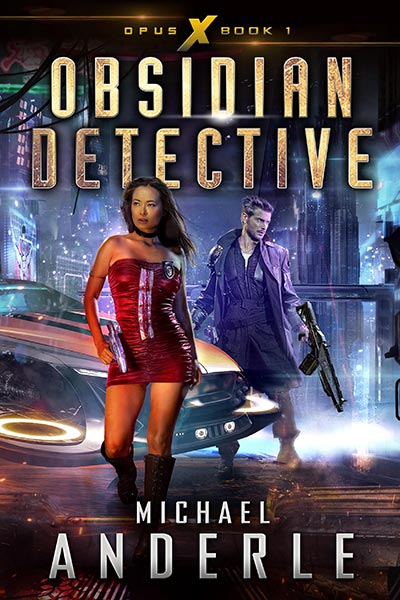 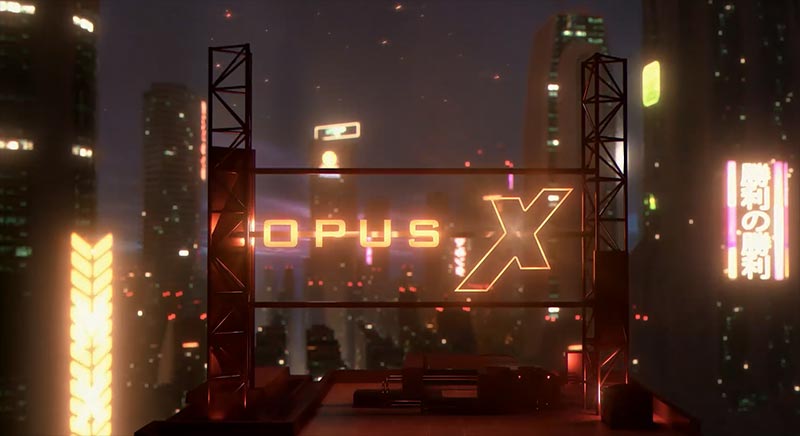 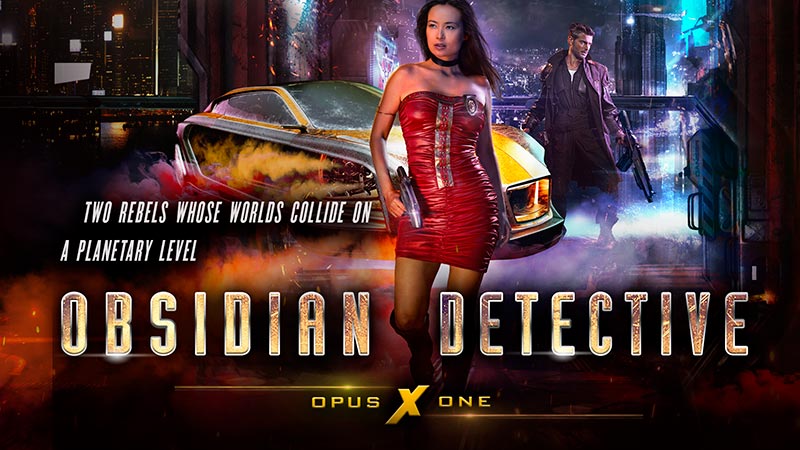